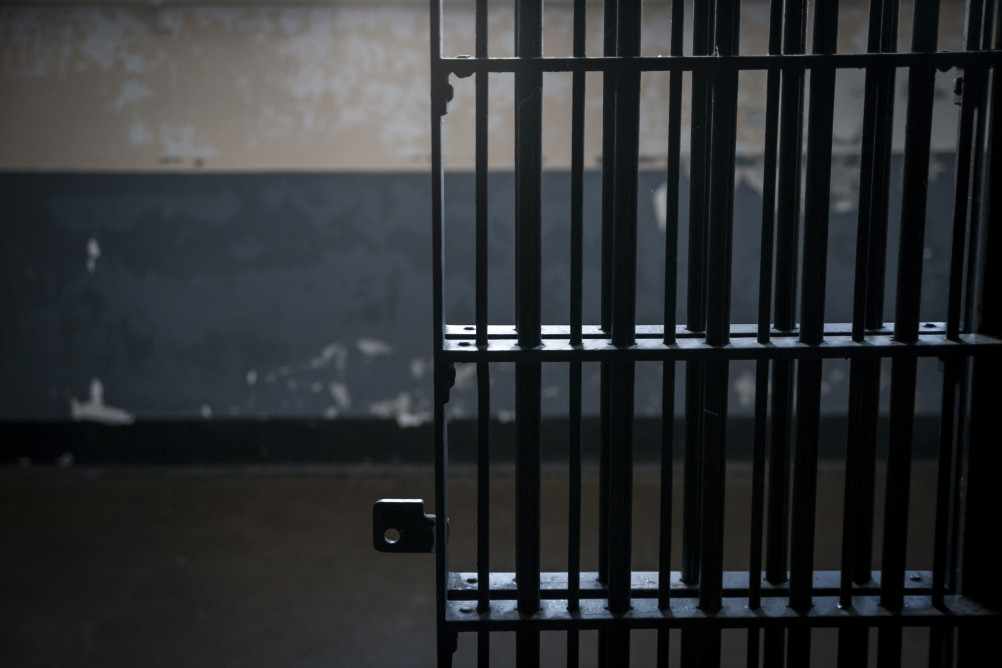 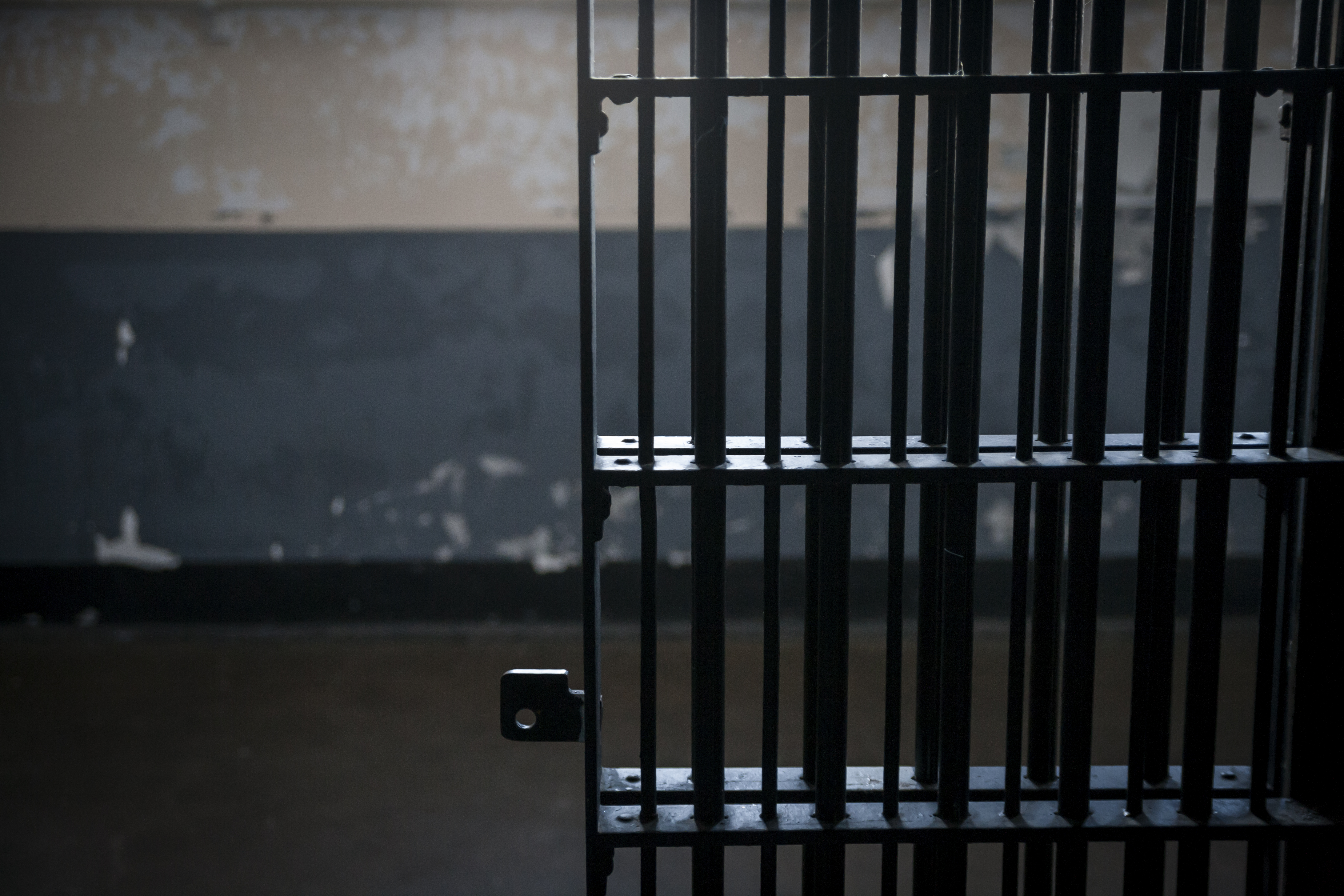 Since Clergy for a New Drug Policy began, we have identified mandatory minimums as a key component of the War on Drugs requiring reform.  We are pleased to announce that a bipartisan congressional committee has crafted the Sentencing Reform and Corrections Act, which would reform unjust sentencing policies.

Mandatory minimum sentences for drug offenses have subverted the American justice system for too long.   These laws have greatly contributed to mass incarceration. Since mandatory minimums were put in place in 1980, the number of Americans in federal prison for drug offenses has increased twenty-fold. They have also given prosecutors substantial leverage to obtain a guilty plea, even from an innocent individual. Whether or not they committed the crime, many individuals choose to accept a plea bargain rather than risk receiving a mandatory minimum prison sentence, which could be many times longer.  It is time to change a system in which fear of punishment wins out over truth and justice.

The Sentencing Reform and Corrections Act will do the following:

These congressional efforts demonstrate that, on both sides of the aisle, there is momentum to reform broken War on Drugs policies by changing mandatory minimums.  You can contribute to this momentum by adding your voice to the national call for change.

Write your senators now to encourage them to support the Sentencing Reform and Corrections Act.