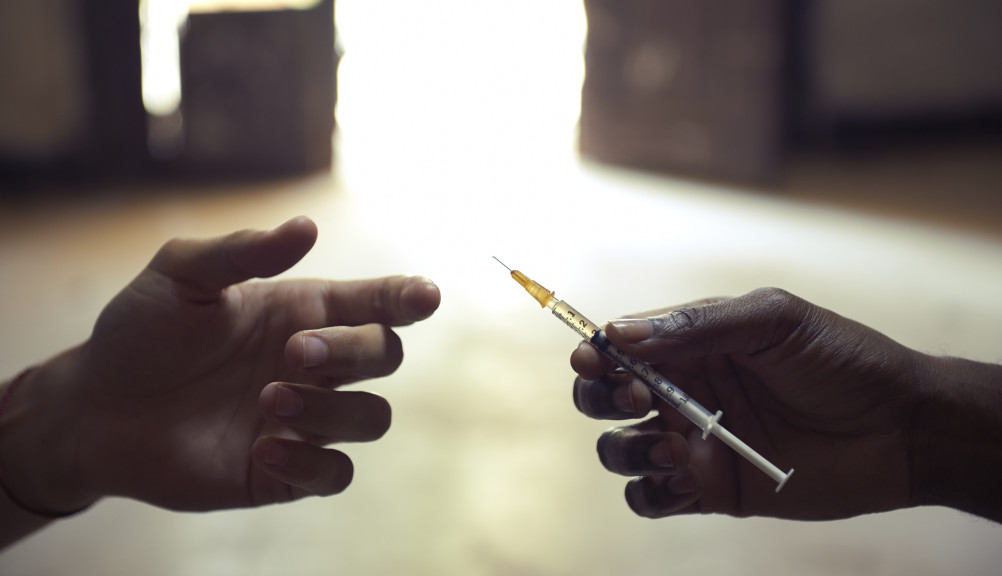 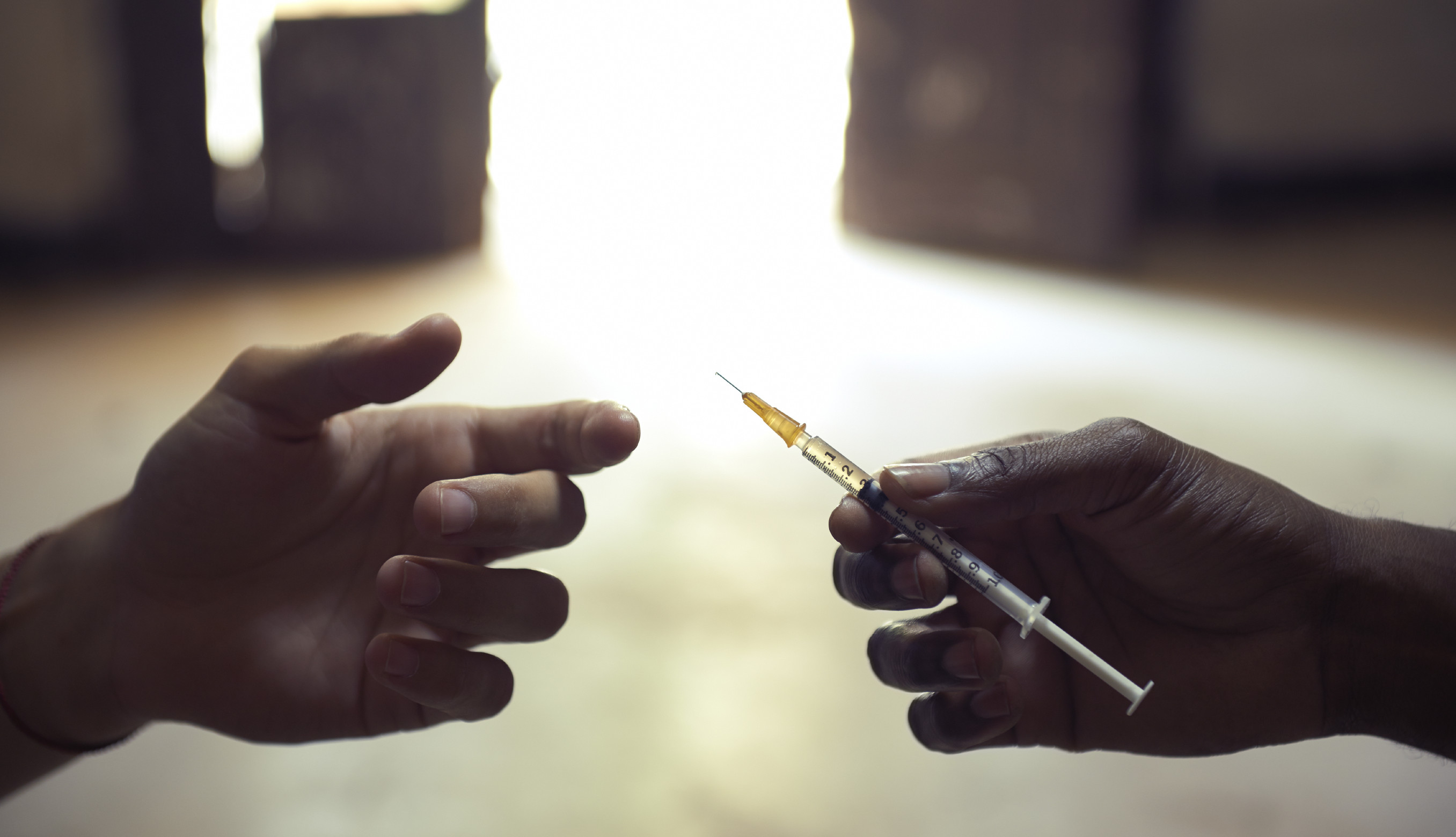 Rev. Edwin Sanders, the iconic African American pastor in Nashville, Tennessee, became well-known many years ago for distributing clean needles to drug addicts so that they would not become infected with HIV-AIDS and other diseases.

“How can you, as a pastor, do something that encourages drug use?” he was asked.

“I can’t save people’s souls if they are dead,” he would answer.

Making clean needles available to addicts is only one form of what is called “harm reduction.” Good Samaritan laws allow individuals on the scene with someone experiencing a drug overdose to call the police for help without fear of arrest. Methadone makes it possible for heroin addicts to hold jobs and support their families.

Across the globe, there are even a few safe injection sites where users can get their drugs in protected environments with treatment on hand – but only if they choose to pursue it.

My colleague, Kathryn Ray, correctly justifies harm reduction as an act of Christian compassion. Lent reminds us that as human beings we are all prisoners to addiction in some form. We all live in need of God’s grace.

Theologically, she is right. From a public policy standpoint, harm reduction is also the right thing to do, no matter how much “abstinence only” advocates might protest.  Why?

There is Rev. Sanders’ reason, of course: addicts must be alive in order to recover.  But there are more complex realities.  For many years, I was involved with the Chicago Coalition for the Homeless, a highly respected advocacy organization. I remember hearing someone who had turned his life around offer special tribute to CCH: “People change when they are ready to change,” he said. “CCH stays with you until you are ready.”

A serious debate is growing in this country about what addiction is, what causes it, and how those caught can break free.   Not too long ago, alcoholics were the only addicts most of us knew.  Now we recognize sex, gambling, and other activities as potentially obsessive. The only treatment on the horizon was the “Twelve Steps” program initiated by Bill Wilson, founder of Alcoholic Anonymous. Now there are many methods and programs.

The basic truth is that we don’t know a lot about how people change their behavior. We are only in the beginning stages of understanding what treatments work and why. We do know that certain forms of treatment work for some but not others, relapse is frequent, and the reasons for success are not clear. It is also becoming more widely recognized that many people who use drugs – even the so-called harder drugs like heroin and cocaine – do not become addicted.

The one thing we can conclude is that punishment and coercion in the face of addiction are not the answer, the War on Drugs and well-meaning judges notwithstanding.  Addiction is a complex mix of biological, psychological, and social influences. There is no single “gene” that explains alcoholism or any other addiction.  It is immoral to condemn addicts for their immorality.

On what possible grounds, then, do we imprison people for their addictions and force them into drug courts, threatening incarceration if they do not succeed in treatment?

Only the fundamentalists in most faiths I know preach such punishment.  In my own tradition, Jesus practiced compassion, mercy, healing, and forgiveness. Had he known the words “harm reduction,” he might have used them. There is no record of his ever trying to change lives through jail or prison. It took others to develop that theology, and they were wrong. Lives continue to be ruined because of it.