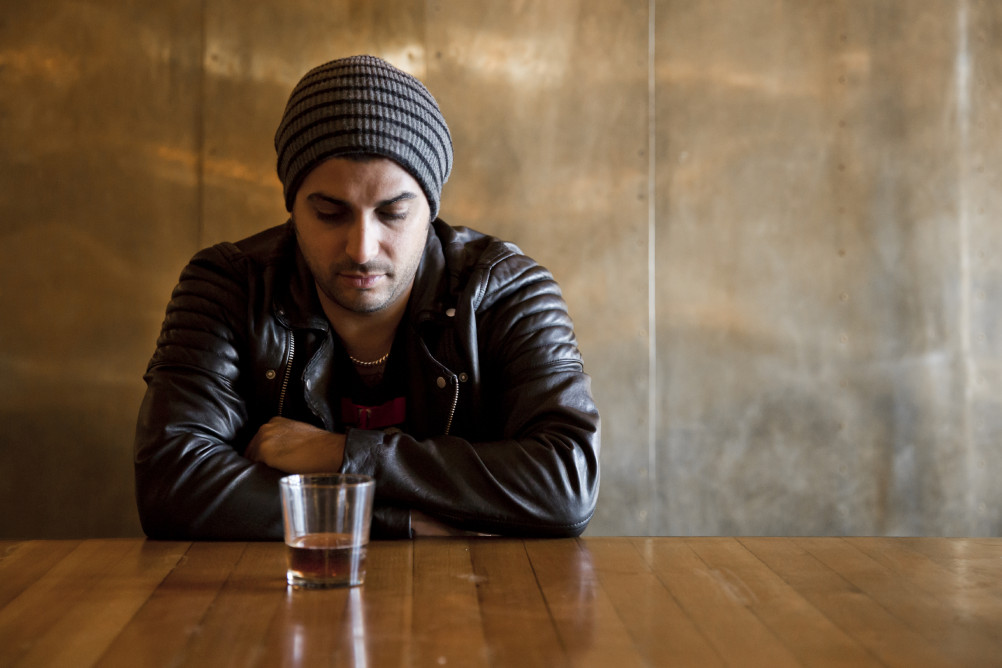 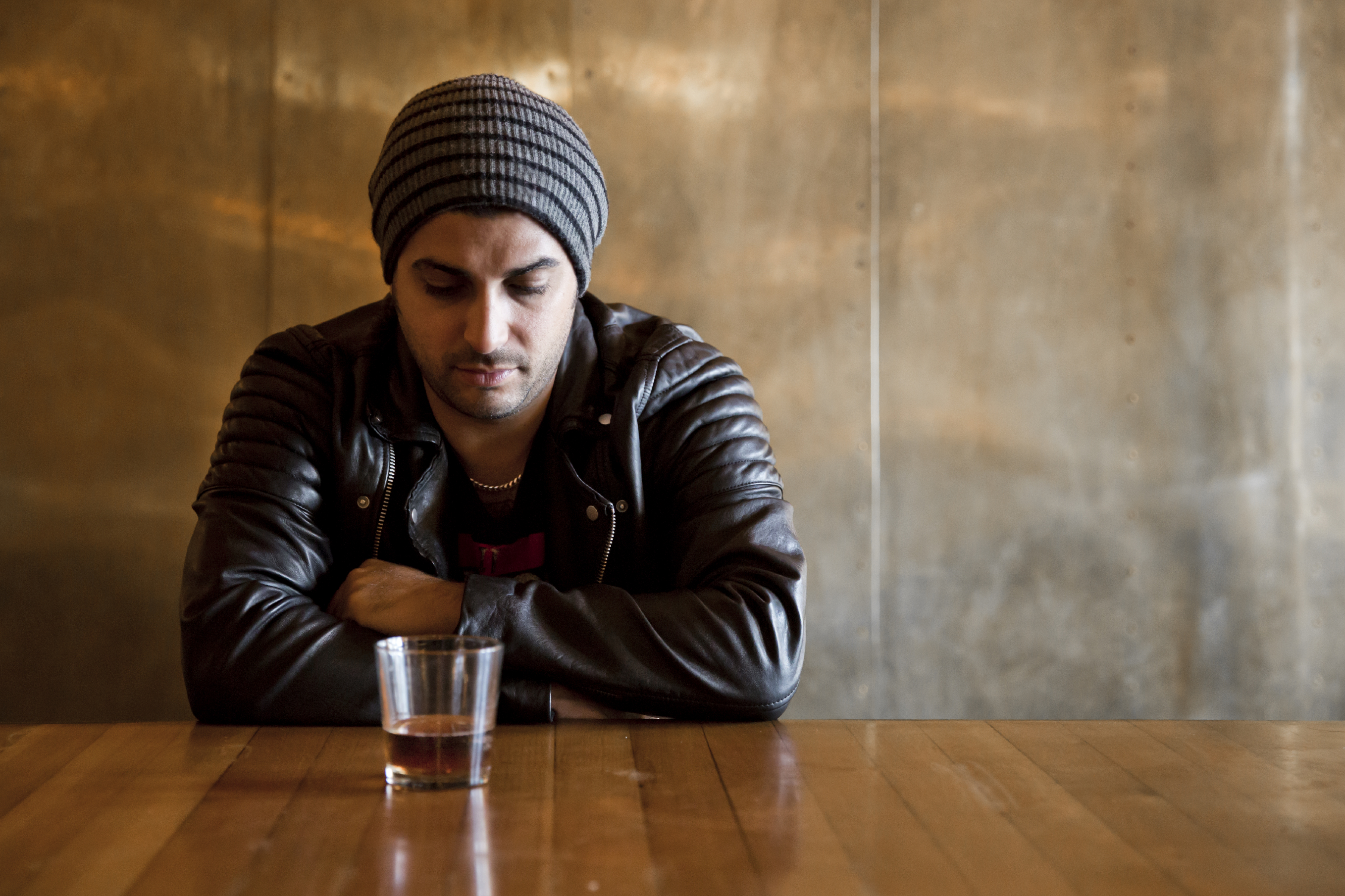 The season of Lent has fallen upon us once more, a time when many Christians call to mind the forty days Jesus spent facing temptation in the desert. Some of us may choose to symbolically sojourn with Jesus through this time by taking on a Lenten discipline. This season of fasting gives us an opportunity to consider the plight of those struggling with substance abuse through the lens of our own addictions.

During my college years, when I had far more enthusiasm for such undertakings, I once elected to give up looking in the mirror for the season. I saw it as an exercise in letting go of appearance-related anxiety, and hoped it might create space for self-acceptance.

I diligently covered up all of the mirrors in my room. Unfortunately, because I lived in a dorm at the time and shared several common spaces, I could not do much about the hallway or bathroom mirrors. Faced with these regular temptations, I confess that within the first few weeks I had already faltered numerous times in my fast.

Was this a failure worthy of moral condemnation? I had undertaken the effort earnestly as an act of faith, and could not fully complete it. Yet like many who falter in their Lenten disciplines, I can look on my occasional lapses only with bemused acceptance.   It was a big undertaking; I am only human.

Consider, then, the one struggling with a drug addiction. Her brain chemistry has altered to a point where it now requires the drug to function according to its new standard of normal. Like so many who face addiction, she may have undertaken drug use to cope with trauma or extreme stressors. She likely does not have an abundance of alternative coping mechanisms to take the place of drug use. If the Lenten fast I undertook proved challenging, the struggle she faces is invariably far greater. Would her failure be worthy of moral condemnation? Is she not also only human?

In Addiction and Grace, addiction psychiatrist Gerald G. May suggests that the term “addiction” does not apply only to the chemically dependent. Rather, addiction is an indelible feature of humanity. We are all addicts.  In an act of self-critique, May reflects:

I tried to take comfort in saying, ‘Yes, but my bad habits are inconsequential compared to alcoholism or drug addiction.’ That statement was certainly true, but it also felt like… a rationalization for keeping my habits going. It sounded too much like alcoholics I had heard saying, ‘Well, at least we’re not junkies,’ while on the other side of the hospital ward narcotic addicts were saying, ‘Well, at least we’re not winos.’

May asserts that “to be alive is to be addicted, and to be alive and addicted is to stand in need of grace.” At no time during the Christian liturgical year does the truth of this statement become more apparent than during Lent. What is a Lenten fast, if not the temporary renunciation of worldly addiction? If those of us who undertake Lenten fasts can come to find grace for our own failures, we must all the more extend such grace to those undertaking a far longer struggle with substance abuse.

Grace must lead those of us who identify as Christian to seriously consider harm reduction as a compassionate policy approach to drug use. This approach recognizes the ubiquity of addiction and takes compassion for addicts as a core value. Rather than punishing people for falling on the road to recovery, harm reduction provides them with supportive services and strives to keep them healthy regardless of where they may be along that road.

To use Christian language, harm reduction meets people in the desert of their own struggles and offers a cup of cold water. We must do this, not as enablers of bad life choices, but as fellow human beings, struggling with addictions and in need of grace.