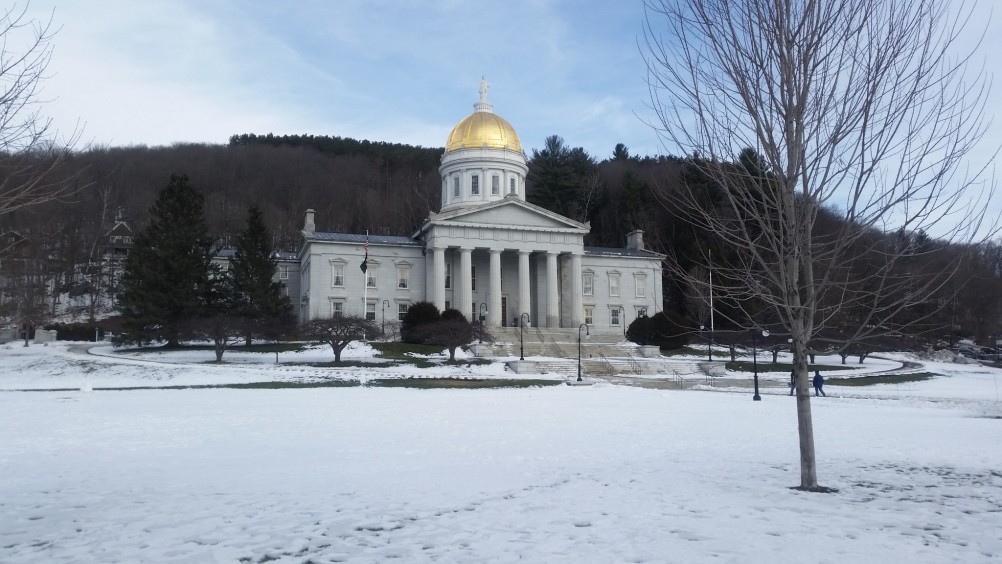 This past week, Clergy for a New Drug Policy joined efforts in Vermont to pass legislation to tax and regulate marijuana.  CNDP supports this bill because it has the potential to reduce racial disparities and militarized police actions, and to promote treatment.  Through this bill, Vermont provides a model for the rest of the nation.  We commend Governor Shumlin’s leadership on this key issue.  In this two-part series, we are exploring what is happening on the front lines in Vermont.  This, the first post, outlines the contents of the bill and why clergy should support it.  The second shares what the governor of Vermont has said, and what health, safety, and justice issues are at stake. 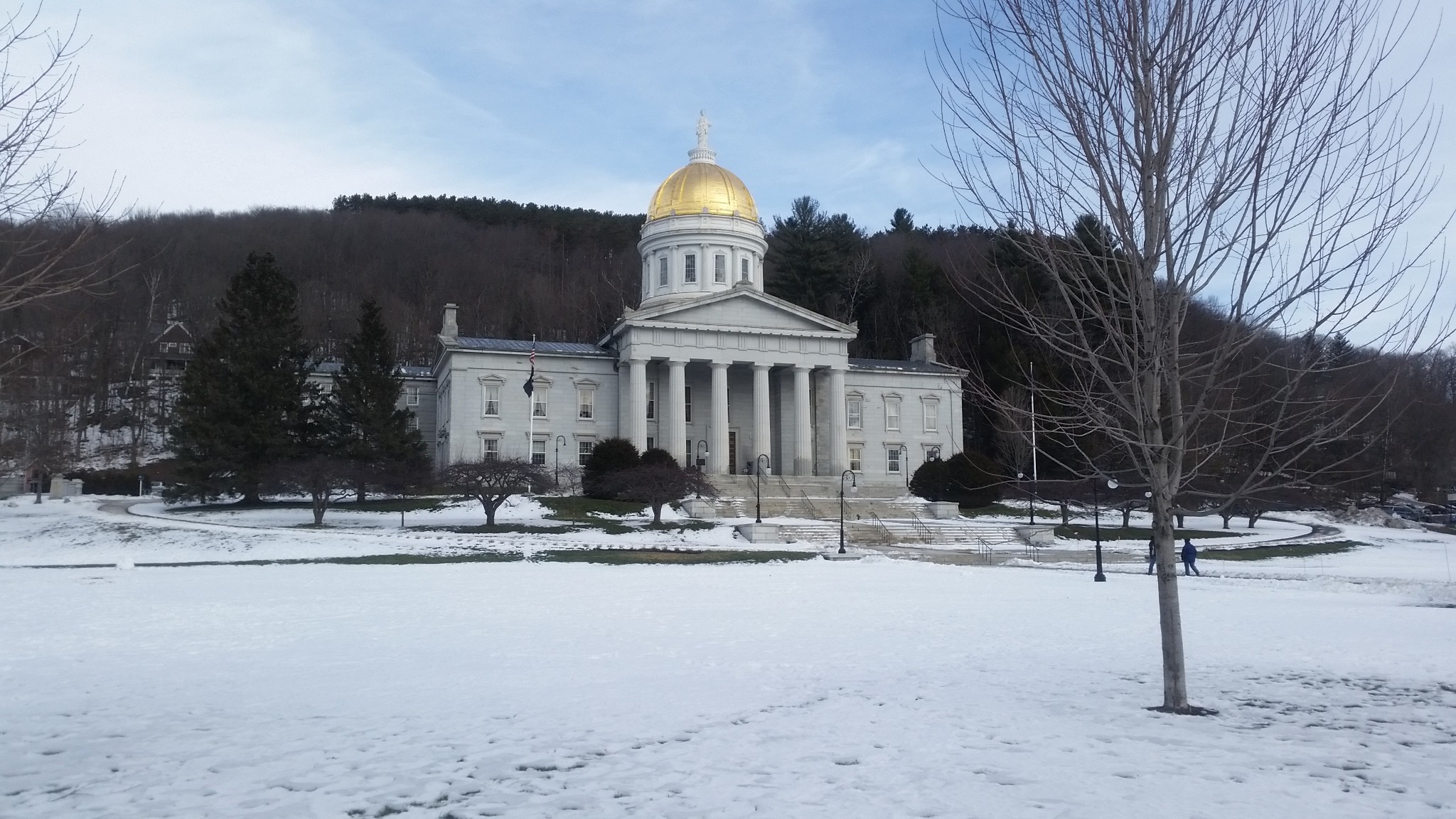 The draft will go next to the Senate Finance Committee, which will set taxation levels; then to the full Senate; and, if approved, to the House.

Vermont decriminalized possession of up to one ounce of marijuana in 2013, reducing the penalty to $200 for a first offense. This reform resulted in an 80% reduction in arrests in the first year it was in effect. However, it did nothing to address the illicit production and sale of marijuana, and as a result, Vermont’s 80,000 consumers purchase their marijuana from the illicit market.

A NOTE TO CLERGY 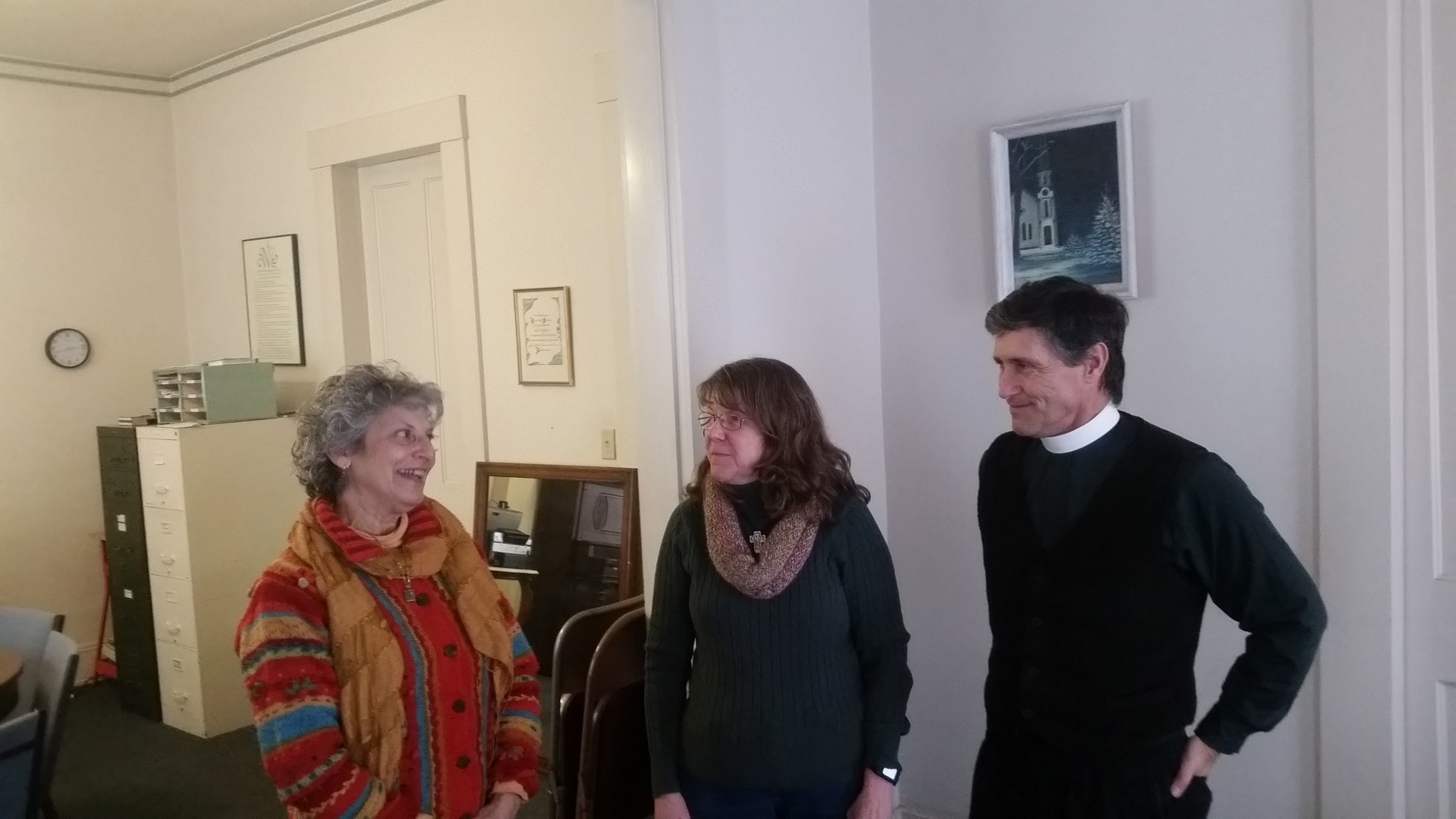 From Rev. Sharp to the clergy of Vermont:

The facts and positions expressed in the briefing memo below may seem to reflect solely secular concerns. However, they are directly relevant to our faith. Here is why:

Public health, harm reduction, and safety surely are religious values. They determine whether individual human beings will flourish. They deserve our response as people of faith. These values are at the fore in the current debate about legalizing marijuana.

Prohibition, and even continued decriminalization for marijuana, raise profound questions about how to influence personal behavior and the choices all of us make, especially our youth.   My faith perspective suggests that honest and open dialogue, not stigmatization and punishment, are the best ways to address choice concerning drug use.

The War on Drugs, including the illegal status of marijuana, provides incentives to law enforcement that are contrary the best in our faith traditions: including, the militarization of police conduct, civil forfeiture laws leading to theft of personal property, and the implied sense that violence in the form of arrests, jail, and prison, are the best response to the presence of drugs in our society.

Matters of social justice are at stake. As noted above, marijuana laws are enforced in a highly discriminatory way against people of color and the poor. While this reality does not in itself determine the merits of any particular law, it does place a special burden on us to ask whether the law is, indeed, sound and justifiable.

For all these and other reasons, I am grateful for your willingness to consider supporting the legalization of marijuana in Vermont in the current legislative session.

Read More: The Health, Safety, and Justice Issues at Stake