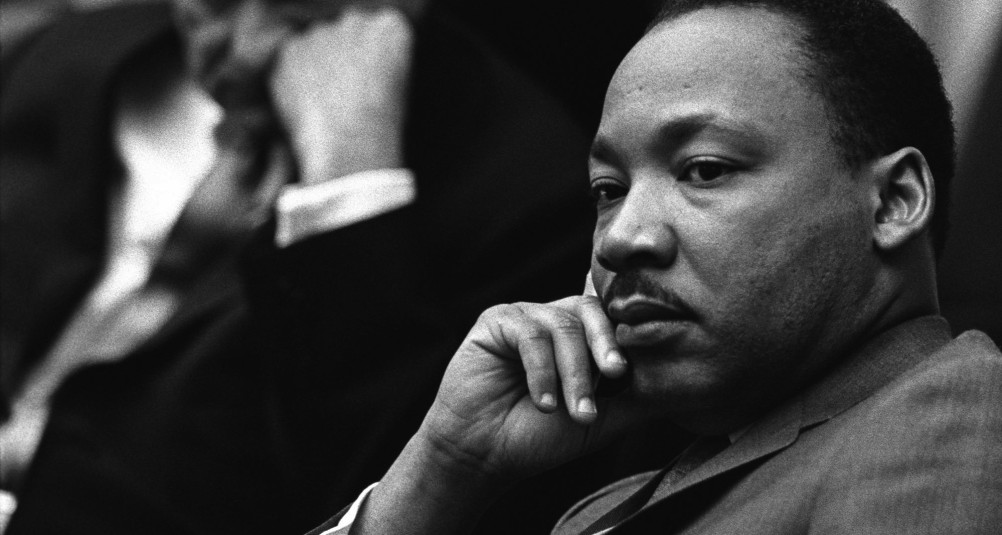 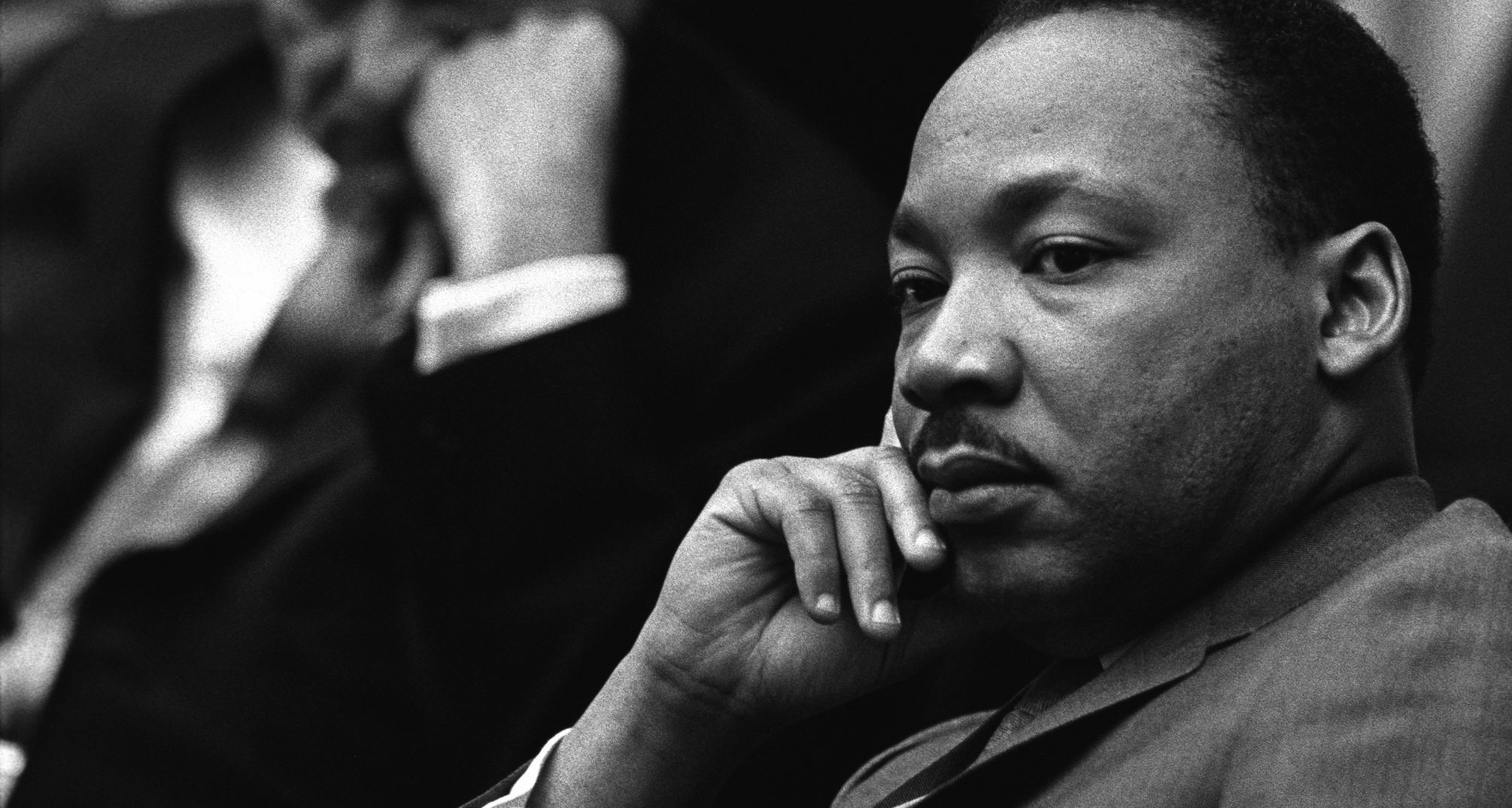 The War on Drugs has created a system of mass incarceration that divides our country by race and income every bit as much as did slavery and the Jim Crow laws that Dr. Martin Luther King gave his life to eradicate.

In church this past Sunday, I found myself wondering not whether Dr. King would have condemned the War on Drugs, but what language he might have used. What might he have taught us about how to respond?

The Rev. Julian DeShazier, perhaps one of the nation’s finest young preachers, provided an answer from Dr. King’s autobiography: “Power without love is reckless and abusive, and love without power is sentimental and anemic. Power at its best is love implementing the demands of justice. Justice at its best is love correcting everything that stands against love.”

Dr. King was assassinated three years before President Richard Nixon launched this drug war in 1971. We can’t know exactly he would have thought about it. But these words give us guidance. They lead me to think he would have viewed the War on Drugs as a manifestation of tragic irony.

Earlier this year, I was at a McDonalds at Roosevelt and Kedzie, a tough block on Chicago’s Southwest side, speaking with a friend who had lived in the area for long time. “Al”, he said, “70% of the people you see around you right now are high on something.”

I asked whether he thought it would be a good idea to legalize some drugs. He looked at me with alarm. “If you did that,” he said, “you’d be cutting off half the income that people here need to live and to feed their families.”

Dr. King would have understood that some acts, such as breaking into churches to steal petty cash, are “crimes of poverty.” He would recognized, if not condoned, the drug economy as a path to survival. He would have understood that social isolation and economic despair are the real problems; and that the use of drugs is a symptom, not a cause.   The true cause he would have recognized as structural racism, trapping its victims in the virtually airtight cages of what, in Dr. King’s day, were called “urban ghettos.”

In The New Jim Crow, Michelle Alexander has a metaphor that explains perfectly what structural racism is: “If one thinks about racism by examining only one wire of the cage, or one form of disadvantage, it is difficult to understand how and why the bird is trapped. Only a large number of wires arranged in a specific way, and connected to one another, serve to enclose the bird and to ensure that it cannot escape….”

During his visit to Chicago in 1966, Dr. King identified the wires of this cage: poor schools, inadequate housing, poor transportation systems, and the absence of jobs. These wires are still in place 50 years later.

Dr. Martin Luther King was committed to non-violence as well as to justice. He taught us that violence not only fails to change hearts and behavior. It breeds more violence.   He would have opposed the War on Drugs because of its systemic violence.

Let us make no mistake: The War on Drugs is violent. This is true not only because of the way police department have chosen to fight it – with SWAT teams and military weapons. There is a deeper, more subtle dimension to its violence.

When as a society we make something illegal – in this case drug use – we should be very careful. We aren’t just telling people they shouldn’t do something. We are giving ourselves a mandate to arrest them, and very often to put them in jail or prison. The opposite of legalizing drug use is not some vague, intermediate stage of moral disapproval. It is incarceration.

Arresting people and putting them in jail or prison are – let us never forget it – violent acts. Incarceration separates families. It causes people to lose jobs, access to housing, and other benefits. It destroys their lives. It been said that poverty is violence in slow motion. So is mass incarceration, and all that goes with it.

Surely this is “abuse of power.” This is why we believe Dr. King would have condemned the War on Drugs as misguided, even cruel; and called instead for “the corrective power of love.”