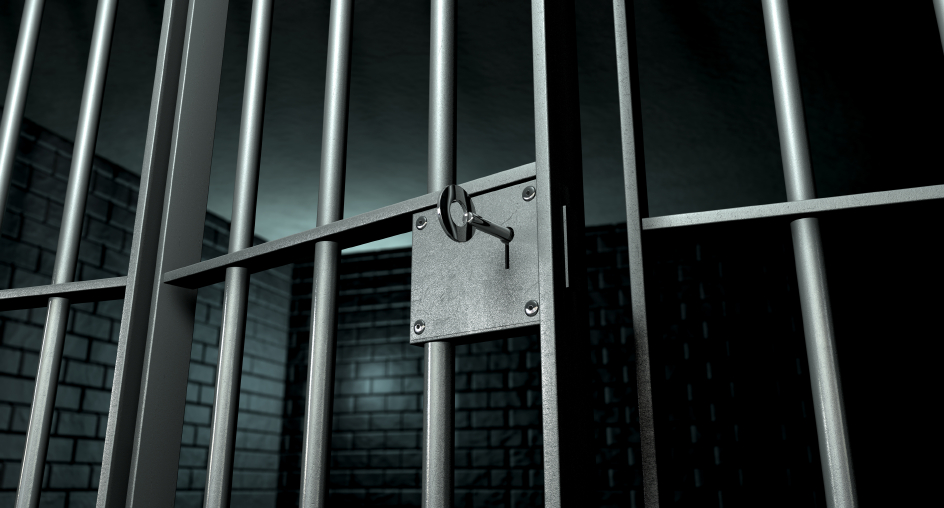 Clergy for a New Drug Policy opposes the harsh mandatory minimums  that have radically increased the number of Americans in prison for non-violent offenses.   We are excited to report that a bipartisan group of senators has crafted legislation that would reduce mandatory minimums.  The Sentencing Reform and Corrections Act of 2015 would help reverse the “tough on crime” policies that have dramatically increased the nation’s prison population and disproportionately incarcerated people of color.