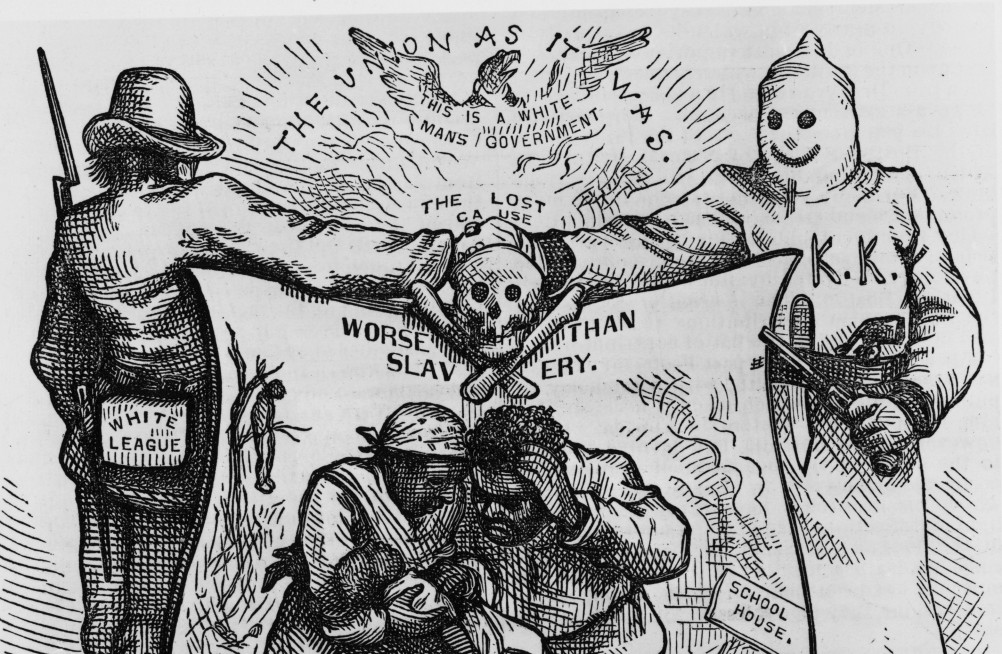 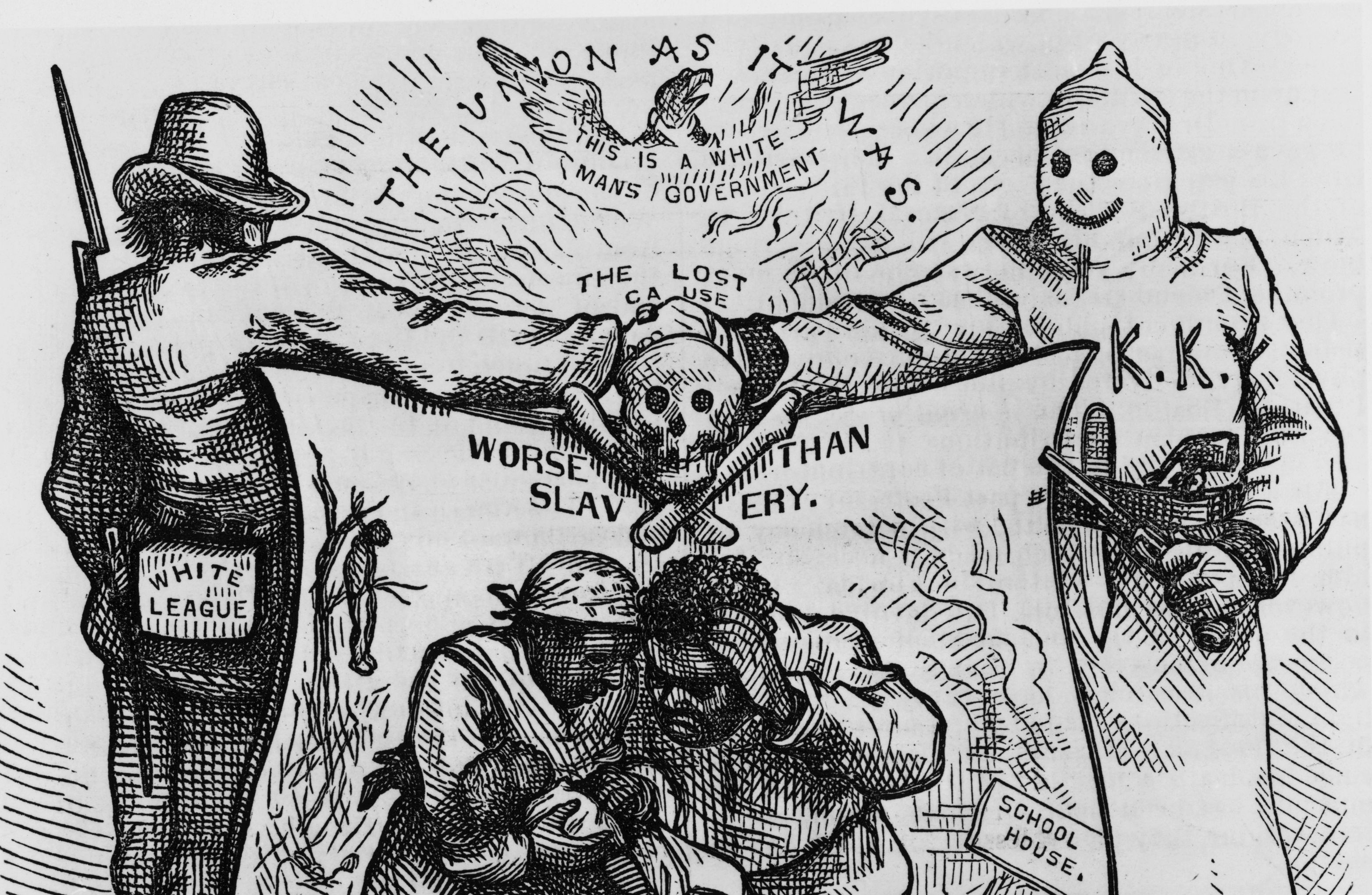 Have you ever known something to be true, and then felt that you were discovering it again for the first time? Grief can be like this: you think you have come to terms with a loss, and then realize you have not. This happened to me last week as I reread Michelle Alexander’s book The New Jim Crow, Mass Incarceration in the Age of Colorblindness.

What struck me was not just the absurdity and cruelty of our drug laws. It was the degree to which we have created an entire criminal justice system that conspires against those who are black, brown, and poor. All parts work in relentless sequence against whoever has been drawn in.

Police sweeps are common in poor urban areas. Individuals can be arrested on the faintest of suspicion. Only those who can afford bail are released. Then comes detention – for an average of 25 days if one lives in Cook County, Illinois.

Many cases are dismissed, but too often only after lives have been damaged through loss of a job, or difficulty reconnecting with family, not to mention the continuing impact of an arrest on one’s record.

If the accused insist upon a trial, overworked public defenders are not given time and resources to defend them.  States attorneys “prosecute up” so as never to look soft on crime. Obscenely high sentencing laws, combined with mandatory minimum requirements, mean that the only reasonable alternative is to plea bargain. Then comes prison, and upon release with a felony on one’s record, no real second chance, even for whites.

All of this is fueled by federal funding which rewards police departments for meeting drug arrest quotas; forfeiture laws, which allow police to retain assets seized merely on suspicion of a drug crime; and SWAT team weaponry supplied by the U.S. Department of Defense.

Michelle Alexander describes all this. She demonstrates the inexorability of what was created, starting in the 1970’s, when our political leaders decided to conflate race and crime by declaring a War on Drugs.

She tells us one more thing. The War on Drugs has not been fought against whites: “…the drug war could have been waged primarily in overwhelmingly white suburbs or on college campuses. SWAT teams could have been rappelled from helicopters in gated suburban communities and raided the homes of high school lacrosse players known for hosting coke and ecstasy parties after their games…Suburban homemakers could have been placed under surveillance and subjected to undercover operations designed to catch them violating laws regulating the use and sale of prescription ‘uppers.’ All this could have happened as a matter of routine in white communities, but it did not.”

In 1967,the National Advisory Commission on Civil Disorders, chaired by former Illinois Governor, Otto Kerner, warned that we were “moving toward two societies, one black, one white—separate and unequal.” Almost 50 years later we seek to change the things that divide us. Police sweeps are being questioned. Small community projects are challenging bail as a means test. Our drug laws are beginning to change. Proposed federal legislation would address, however slightly, mandatory minimum sentencing.

But our overriding goal must be to face the reality that we have in fact become virtually two nations, divided by race and income. If we do not, even if we are able to wind down the failed War on Drugs, Jim Crow will re-emerge in a new but equally devastating form. Five years after Michelle Alexander’s landmark book was published, this continues to be her most important message.