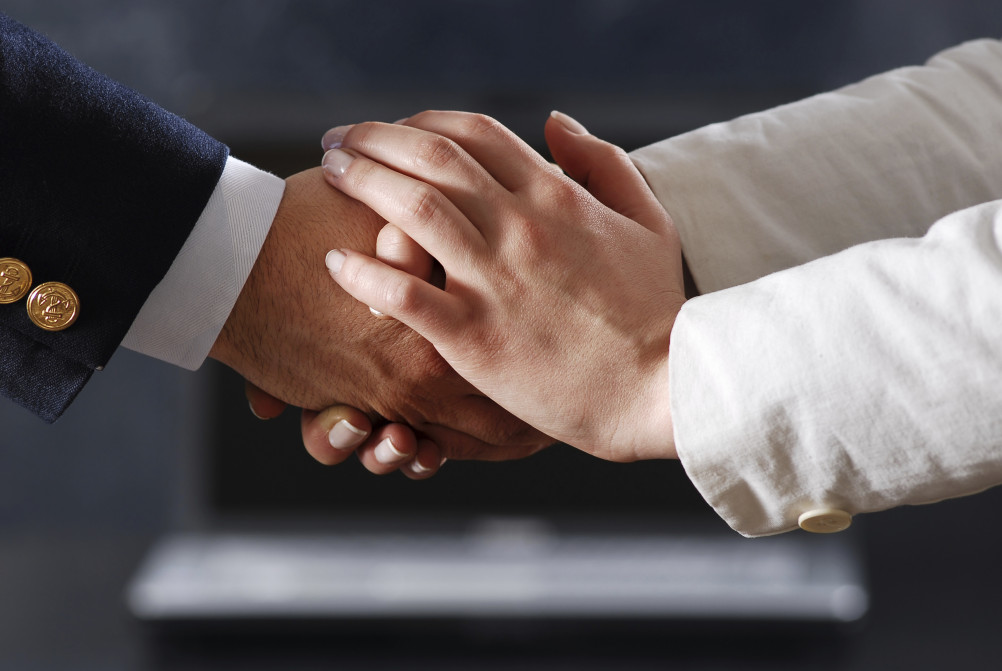 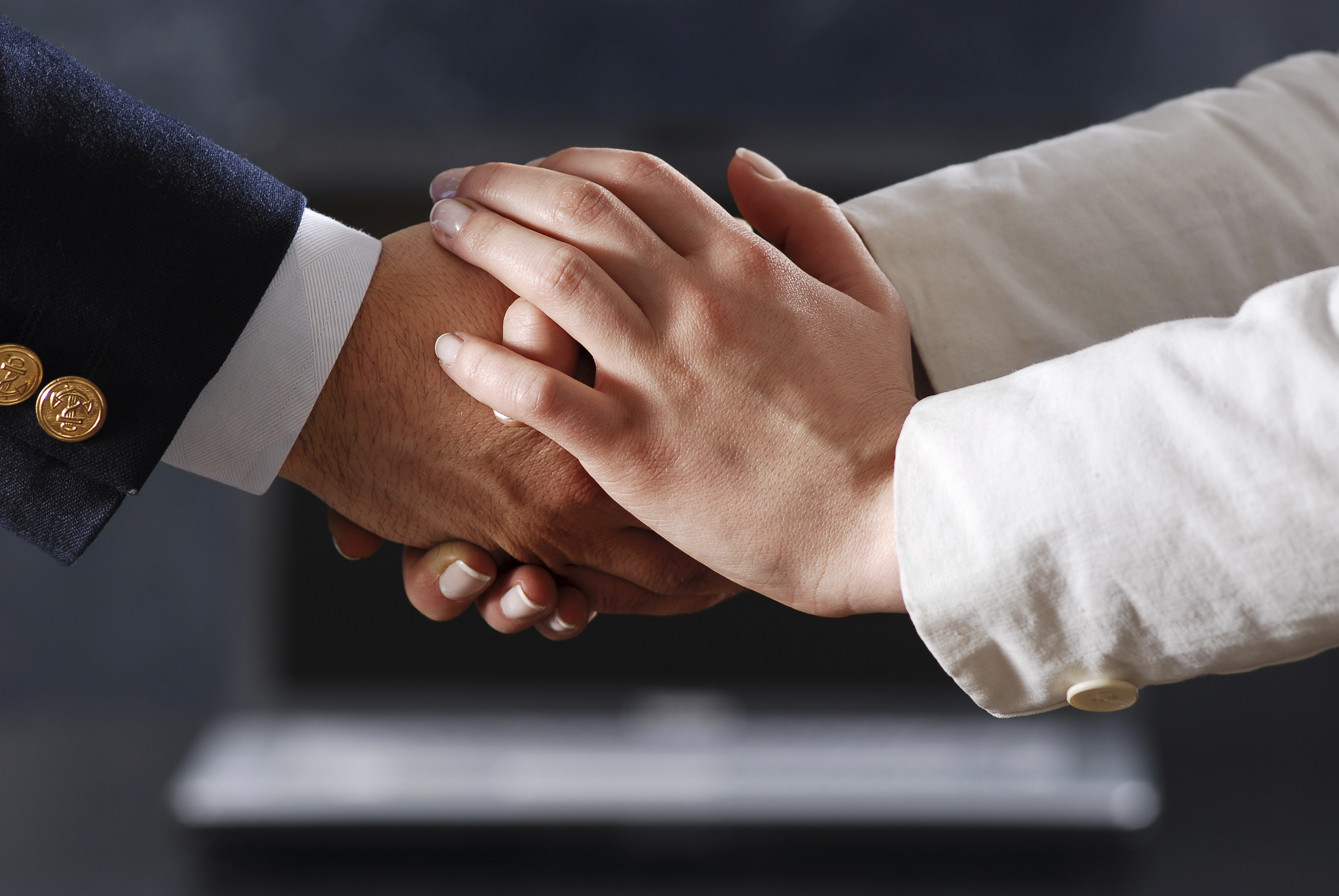 On February 11, 2015, newly-inaugurated Illinois Governor Bruce Rauner did a bold and widely-applauded act: he issued an executive order designed to solve a serious problem facing the State. That problem: mass incarceration.

Rauner’s Executive Order 15-14 set out the problem in detail: while the State’s crime rate has gone down 20% in the past 40 years, the State’s prison population has soared 700%.

Rauner’s first step toward a solution was set out in the order; he established a Commission on Criminal Justice and Sentencing Reform whose duties included making “recommendations for amendments to state laws that will reduce the State’s prison population by 25% by 2025.”

Reducing the State’s number of prisoners by a quarter within the next 10 years is a laudable goal. But Rauner doesn’t need to amend state law to reach it. He can do it with a stroke of his pen. It’s called sentence commutation.

Commutations are not pardons. They don’t say to a prisoner, “We are letting you go; it’s as if you never committed the crime for which you are incarcerated.”

Commutations say, “You are guilty. This conviction will remain on your record. But the sentence you are serving will be shortened, to something less than the original amount of time you were given.”

The Governor alone has the power to commute sentences. It’s right there in Article V, Section 12 of the Illinois Constitution: “The Governor may grant reprieves, commutations and pardons, after conviction, for all offenses on such terms as he thinks proper.”

That’s it. No amendments to state law needed. No new laws need to be passed. The Governor even has a body already in place whose purpose is, in part, to recommend candidates for clemency to him: the Illinois Prisoner Review Board.

A more robust use of clemency power is in the works now on the federal level: President Obama and the U.S. Department of Justice have made it clear that the Administration intends to seek out and act on commutation petitions from federal inmates serving overly-harsh drug sentences. Two efforts—Clemency Project 2014 and the Clemency Resource Center—have launched to meet the need for lawyers to help prepare those petitions. Meanwhile, President Obama has been steadily granting commutations, in increasing numbers each time.

Governor Rauner should do the same.

In correspondence with Clergy for a New Drug Policy, Ms. Bishop expanded upon her blog, as follows:

Governor Rauner wants to reduce the Illinois prison population by 25% in 10 years. His executive order leaves it to the legislative branch only to do that. But he has the power to do it single-handedly, with his power to commute the sentences of any type of offender. It need not be a drug offender. The sentence need not be of any particular length. He can let out of prison any person whom he finds worthy of commutation. No court could overrule him; no legislature could undo his grants of clemency.

It is understandable that Governor Rauner would prefer that the legislature make the hard decisions that will let people out of prison–but that’s exactly what makes it so difficult to accomplish politically. I just heard someone on the radio the other day say something I already know from hard years of lobbying in Springfield. Everyone is afraid to vote for any bill that would let criminals out of prison. Why? Because they are afraid of getting “post carded”–that mailer that comes out from your opponent in your re-election race in your district, saying that “Representative So-and-So” voted to let criminals out of prison early. The fear is so great that it’s said that (House Speaker) Mike Madigan has a list of bills that he will not require his Democratic legislators to vote for if they are in a tough re-election race. Criminal justice reform bills are often on that list.

So, if the legislature won’t enact the needed reforms, what should the Gov. do? How can he spread the risk to other parties so that he can take the step of commuting sentences? Where can he hang his hat?

That is where the (federal) Clemency Project model comes in. They are a consortium of 5 different groups who set a stringent set of requirements for inmates to qualify for participation in the program. They require a great deal of substantiation and documentation about all those requirements–e.g, lack of gang ties or history of violence, clean record of infractions while in prison, solid re-entry plan for housing and employment. Prisoners have to be approved by all five groups that comprise CP2014 before the inmates’ petitions are sent on the the Obama Administration. CP2014 also links inmates who qualify with volunteer lawyers to help with those petitions.

We don’t need a CP2014-like group to scrutinize or recommend the petitions. We have in place already a body that is perfect for the job: the Prisoner Review Board. The board’s job is to recommend clemency to the Governor. All they need is an instruction from the Governor, and possibly additional staff, to identify and recommend worthy candidates for clemency on a mass scale. I can assure you, there would be no shortage of worthy applicants.

Where the CP2014 model is relevant to Illinois is the volunteer lawyer part. It would help the effort enormously to have law firms and other groups supply pro bono lawyers to help prepare these petitions. In fact, you don’t even need to be a lawyer to help. Law students could do it. You could do it. The petition actually comes from the inmate, not a lawyer on his behalf… Why not do this? Why not commute even short sentences of people with convictions for non-violent crimes like forgery, drugs, burglary, driving offenses? It will still reduce the prison population.

The content of this blog reflects the views of its author and does not necessarily reflect the views of Clergy for a New Drug Policy. Visit our Take Action page on Clemency to learn more about this issue.