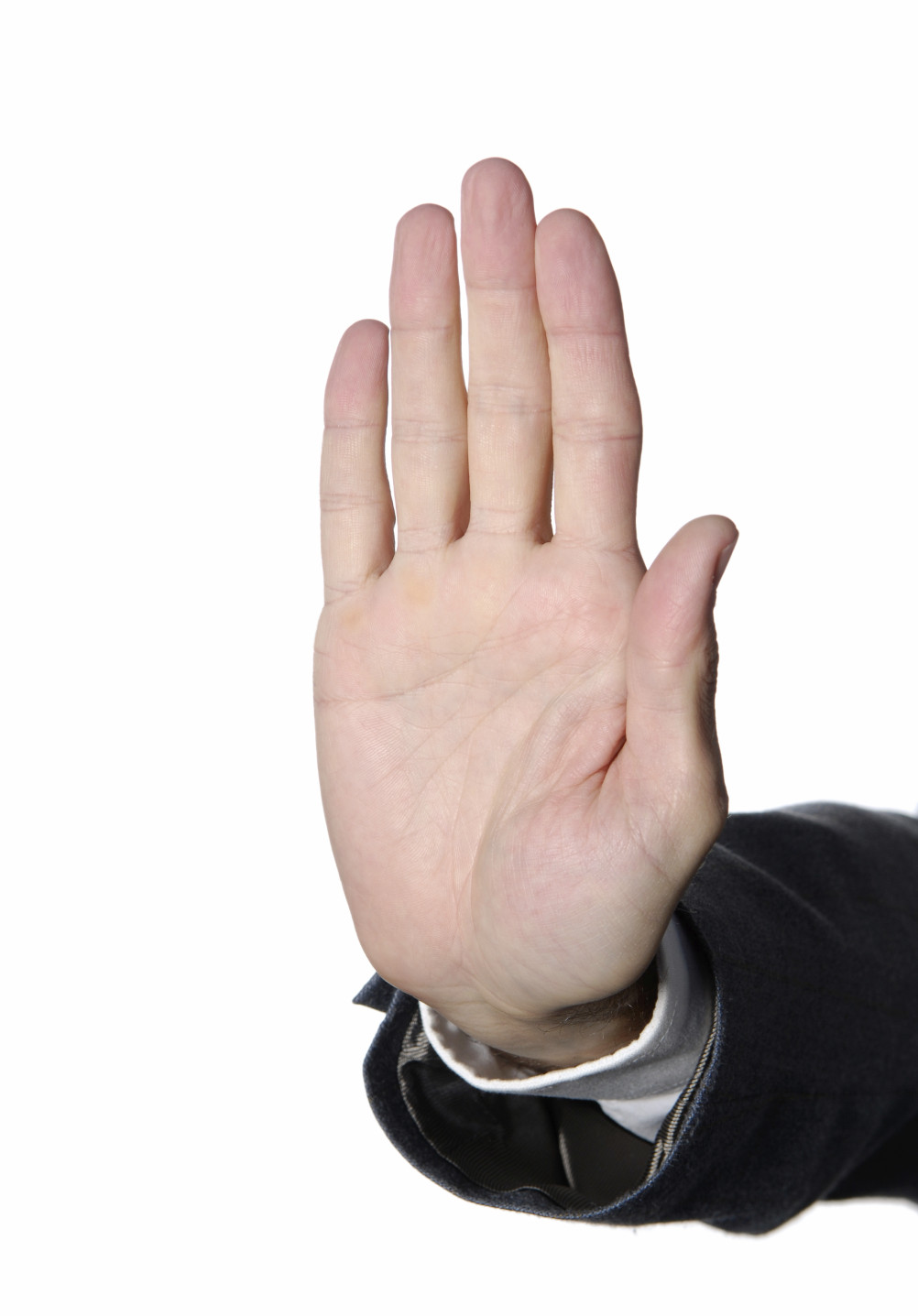 It’s not surprising that one of Illinois Governor Bruce Rauner’s first acts upon taking office almost a year ago was to create a special commission to help him reduce Illinois’ prison population by 25% within the next ten years.

Reducing prison costs has become a national issue transcending the deep divisions between political parties. In a politically gridlocked state, it is an area in which he might achieve something. With a $4 billion current-year budget deficit looming, the potential savings in reduced costs of incarceration could come in handy.

What are the prospects for real reform? Recent actions by the Governor raise serious doubts. Six months before the Commission is scheduled to produce his final report, he is blocking the kinds of changes essential to achieving its stated goals.

One way to reduce the prison population over time is to change the laws that define crimes and sentences. A second is to divert people who should never have been caught up in the first place. The Governor has just undercut bills that speak to each alternative.

On May 22, the Illinois Legislature passed legislation which decriminalizing small amounts of marijuana. Two weeks ago, the Governor imposed an amendatory veto reducing the permissible level of possession from 15 to 10 grams, and increasing the minimum fine from $55 to $100. Both changes, while minor, could easily block the bill. There seems no underlying policy at issue here.

At the commission’s most recent public hearing, the Illinois ACLU called for reclassifying of all Class 4 felonies, most often non-violent drug possession cases, as misdemeanors. The Cook County Public Defender recommended reclassifying all Class X offenders (the most serious possible charge) as Class 1 with the possibility of probation. These are profoundly important measures that deserve serious consideration.

But if the Governor is nitpicking the law to decriminalize marijuana – already approved in the City of Chicago and more than half the home rule municipalities across Illinois – is he likely to consider changes in sentences for major felonies?

Last week, he gutted the funding mandate from the Heroin Crisis Bill which the General Assembly approved on May 30. According to a report just released by the Illinois Consortium on Drug Policy at Roosevelt University, the funding that has been excised could save up at least $80 million in law enforcement costs and reduce the state’s prison population by at least 1,000.

If the Governor blocks treatment for heroin addicts, even when 90% of the support is provided by Medicaid, what reason is there to think he will support recommendations that would keep other non-violent, often mentally ill, individuals from being caught up in the criminal justice system. (According to Thresholds, a major agency serving mentally ill in Chicago, 20% of the prison population in Illinois is mentally ill.)

Maybe the Governor wants to stall all criminal justice bills until the commission’s report is before him, so he can make a comprehensive response. (He hasn’t said this.) Maybe he sees marijuana as a special kind of problem. Maybe he feels that even in the case of heroin treatment, we can’t afford short-term expenditures to achieve long-term savings.

Maybe. But based on his recent actions, there is reason to worry that when the commission issues its recommendations in five months, the Governor will decide that he doesn’t want to do what it takes to reduce the prison population in Illinois, ignore the report, and thus effectively veto the whole thing. That would be a shame.

To learn more about these topics, visit our Take Action pages on Mandatory Minimums, Harm Reduction, and Decriminalization.