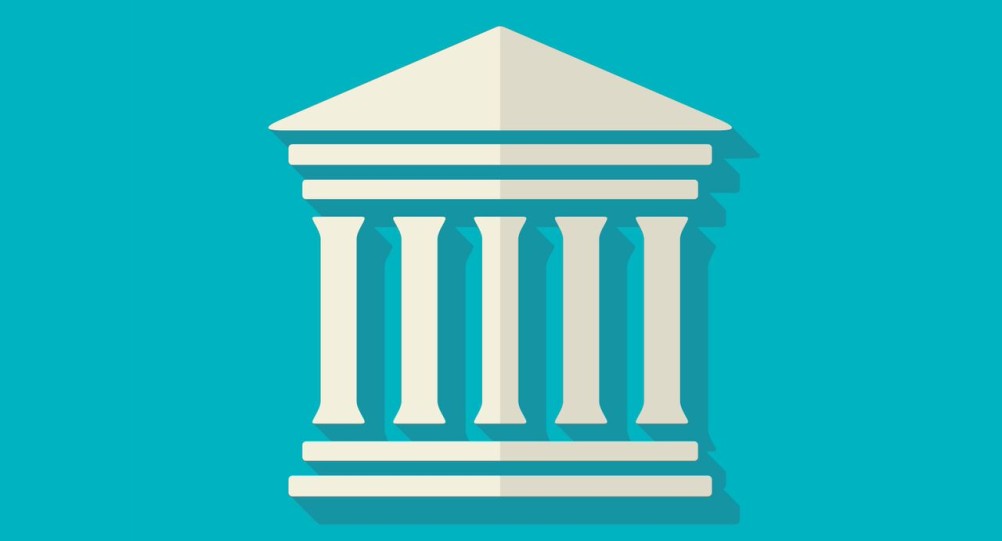 Over the past six months, I have made two trips to Rhode Island to help it become the fifth state to regulate and tax marijuana. I’ve even bet $20 that we will succeed this year.

If so, it will be the first time this has been accomplished through legislative action rather than the ballot initiatives in Washington, Oregon, Colorado and Alaska.

Neither the Speaker of the House nor the President of the Senate has yet called the bill – HB 5777 and SB 0510 – and time is running out. They are both aware that the bill would most likely pass, and that public support is close to 60% in favor. They have given no reason for their failure to act.

Regardless of the outcome in the next few days, it has been a major success to get this close. The work has been especially satisfying for a very simple reason: we have gotten to bedrock in understanding why taxing and regulating marijuana is good public policy, and why clergy should care. Our position was published in the Providence Journal last Friday.

During one of my trips, I attended a symposium hosted by the Brown University Medical School. Medical researchers and clinicians, lawyers, and even the Episcopal Bishop of Rhode Island, weighed in. The four-hour discussion was moderated by Professor of Medicine, Peter Friedmann, an eminently reasonable man who asked, “Why should we do this? What is the social problem in Rhode Island to which legalization of cannabis is the answer?”

The overriding answer is that drug use should be seen as a health rather than a criminal justice problem. The specific problems today are clear:

Professor Friedman and I talked at length after the symposium. What emerged was his fear that we will see what he called the “Marlboro-ization” of marijuana. He was referring, of course, how the cigarette industry for years glamorized smoking.

But we are in a different era now. Have we seen many Marlboro ads recently? Smoking is, for the most part, frowned upon in our society. We have changed public attitudes about driving under the influence. This can be done with marijuana as well.

As perhaps you can tell, I liked Professor Friedmann. At the end of our discussion, it was with him that I placed my $20 bet. It was a way of expressing my hope that we might keep in touch.

I requested two-to-one odds, on the grounds that such reforms seldom happen in a single year. Even if the bill does not pass in the next several days, the loss of $20 will not sting. What really matters is the enormous progress this year and the probability of success even if we need to wait only a few more months.

To learn more about this topic, visit our Take Action page on Tax and Regulate.