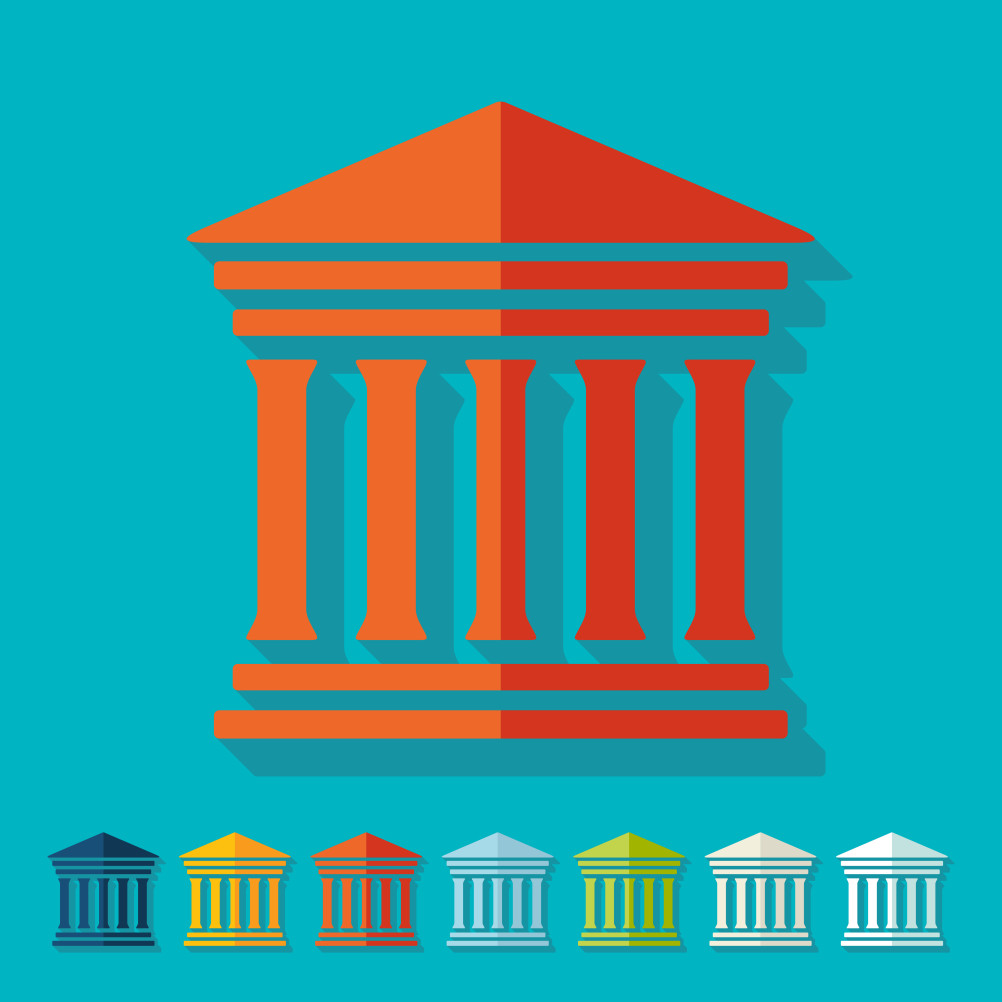 On Thursday, May 21, the Illinois Senate approved a bill to remove criminal penalties for simple marijuana possession, replacing the threat of jail time, a criminal record, and a lifetime of collateral consequences with a $125 fine, similar to a ticket for a traffic offense.

We are grateful to clergy who contacted their state senators, especially in the swing districts of Aurora, Libertyville, and Campaign-Urbana. We recognize also the superb sponsorship in the House of Rep. Kelly Cassidy (D-14th) and the eloquent words of Sen. Kwame Raoul (D-13) during senate debate.

A statement from Clergy for a New Drug Policy was sent to all senators on the afternoon before the bill was called for a vote. A copy of this statement can be found here.

The measure, which was approved by the House of Representatives in April, will now be sent to Gov. Bruce Rauner (R) for his signature. We urge you to contact him and ask that he sign the bill.

To learn more about this topic, visit our Take Action pages on Decriminalization and Collateral Consequences.