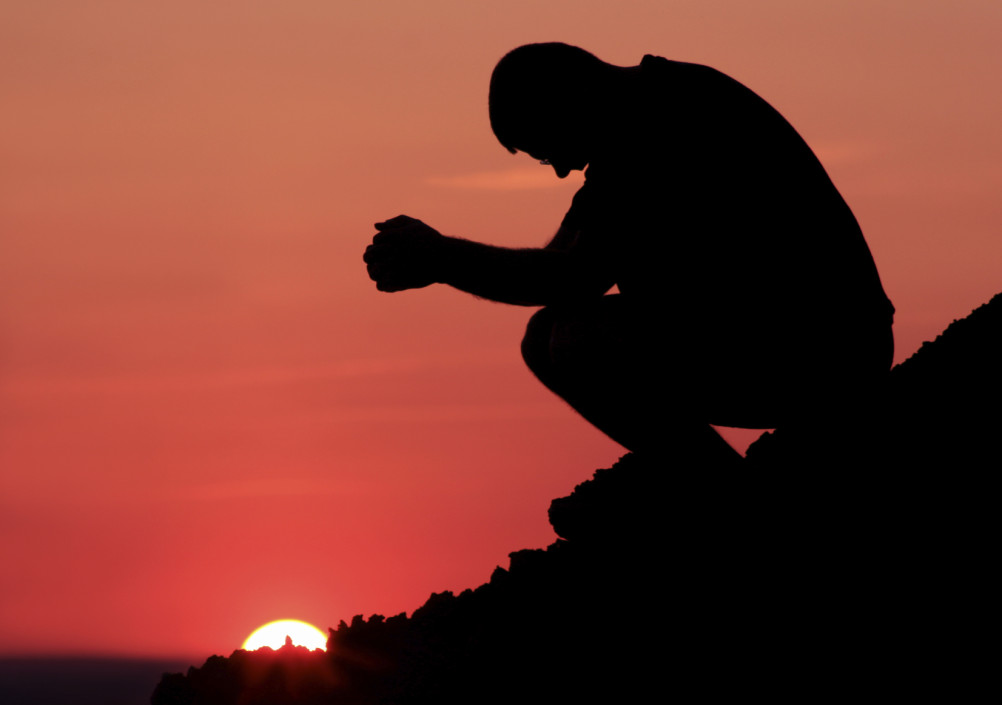 Last December, I travelled to Vermont to engage clergy in ending the War on Drugs. The Episcopal Bishop had generously agreed to convene a group of colleagues in his Burlington office. They listened politely and offered constructive responses as I outlined why treating drug use as a crime, rather than a health problem, is morally wrong.

When I mentioned that our current drug laws mean that individuals are “marked for life” – with barriers that keep them from ever getting jobs, housing, education and, if they are poor, public assistance and food stamps – the conversation jumped to a whole new level. “I didn’t know that,” the Bishop exclaimed. “We’ve got to educate people about this.”

He was hearing for the first time one of crueler dimensions of the War on Drugs. Not only has this so-called War failed to stop drug use, wasting billions of dollars in the process. It has needlessly ruined lives.

That is one of the reasons I was so pleased that HB 218 passed the Illinois House last Thursday. The bill mandates treating low-level marijuana possession as a civil, not a criminal, offense, like a traffic ticket. My only disappointment was that it got only two votes above the required majority. The vote should not even have been close.

Legislators should be hearing voices that call for mercy, healing, and forgiveness, and the possibility of a second chance. Aren’t these the values, centered in God’s love,that we believe in? Legislators want to be re-elected. But they realize that their constituents do not know what the Episcopal bishop was also hearing for the first time. We as clergy have a lot of work to do.

Arresting people for non-violent drug charges means that they are punished in ways that extend far beyond their sentences. The technical term is “collateral consequences.” For low levels of marijuana possession, individuals can be denied access to jobs, housing, and – if they are poor – food stamps and public assistance.

It’s pretty hard to get to and keep a job in a rural area without a car. A minor marijuana conviction can lead to a one-year driver’s license suspension. With a marijuana conviction one can be denied, perhaps for a lifetime, jobs in nursing homes, health care, and child care. Immigrants who are this country legally are in danger of deportation — even if only arrested but not found guilty.

Education is at risk. Federal student aid can be revoked for a year following a conviction for any marijuana misdemeanor for those receiving aid at the time of the conviction. The Common Application – used by 16 schools in Illinois alone – asks about even the most minor marijuana offense.

The Chicago Housing Authority, which provides housing to over 50,000 families, refuses to consider anyone who has been arrested – not necessarily convicted – for the most minor offense for five years. Advocates – and clergy should be among them – have fought for over two years for agreement on a pilot program to test this policy. It took two years, and it is still only a pilot.

In his Sermon on the Mount Jesus preached, “Blessed are the merciful, for they shall receive mercy.” (Matt. 5:7) He repeatedly condemned the heart-heartedness of the Pharisees with their narrow eyes and pursed lips. He sought redemption, not punishment.

HB Bill 218 will soon be taken up in the Illinois Senate. If clergy speak out, it will not pass by just two votes, but the overwhelming majority it deserves. If you haven’t already, please join us by signing CNDP’s Religious Declaration and by learning how you can take action around collateral consequences and decriminalization.