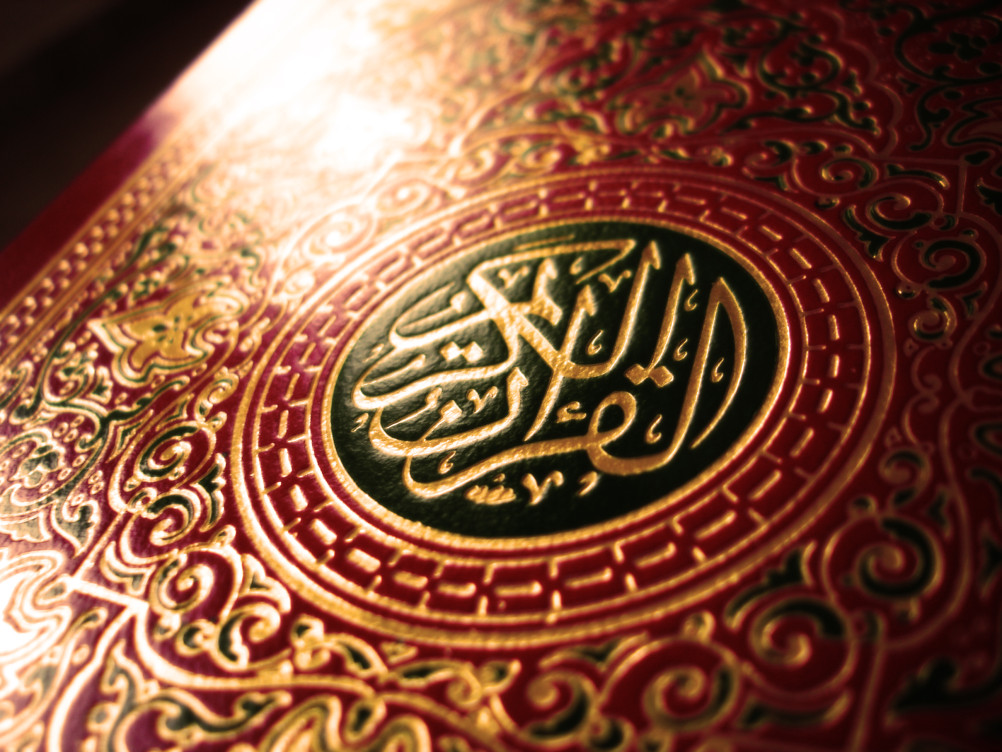 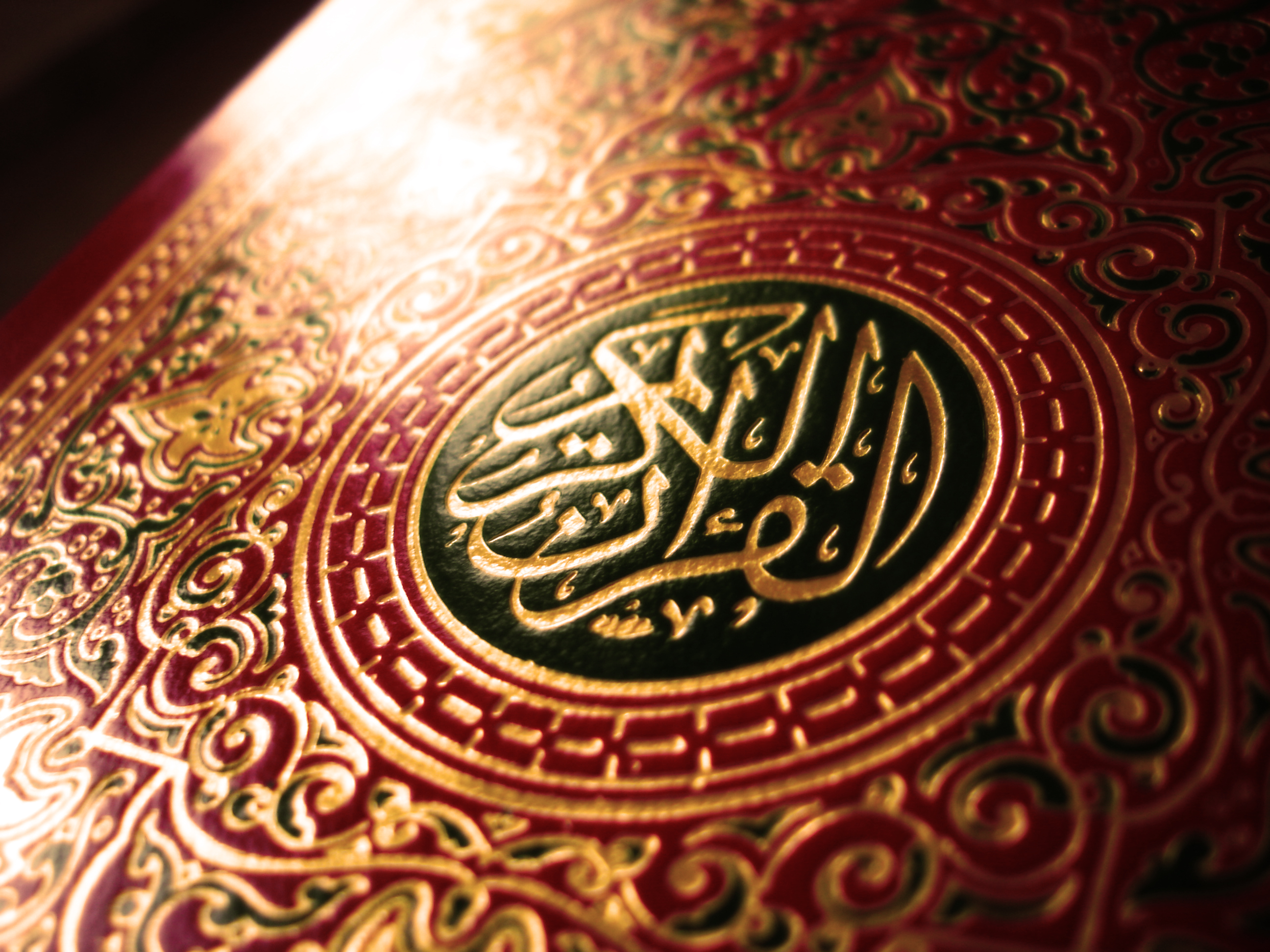 “It will lead to the escalation of the social and armed conflict, fail to solve the drug trafficking problem, endanger the peace process, attack indigenous populations’ culture and lifestyles, seriously hamper the Amazon eco-system, worsen the humanitarian and human rights crisis, promote forced displacement, and further worsen the social and political crisis,” wrote a coalition of 73 Colombian non-governmental organizations to the United States 15 years ago.

With such dire warnings and dangerous rhetoric, what “it” could they be referring to? None other than the so-called American “War on Drugs.”  These far-reaching social implications mirror those of the War on Terror, another example of military rhetoric that some United States officials use to describe social policy agendas.

I am against terrorism but cannot support the War on Terror. The same is true about the drug war. I am against drugs but oppose the War on Drugs.  It seems that any time we use the term “war,” we mean a license to be lawless and, shall I say, valueless.  We have declared something as an enemy and become ruthless toward it.  That is how the world used to be, but we were supposed to have become better now!  That’s why we came up with laws of war, treaties, international law, the United Nations, and the International Criminal Court.

I have not consumed any drugs in my entire life, but the racial injustice of mandatory minimum laws infuriates me. The form of cocaine primarily used by poor black Americans carries a far higher judicial sentence than the form of cocaine primarily used by wealthier whites. Rich, white Americans are allowed rehabilitation instead of prison, and their records are cleared, almost as if they were never convicted of drug possession. Poor African-Americans enjoy neither of these privileges.

The attitude our society has toward drug offenses is militaristic and black-and-white.  As truth-out.org puts it, “When you define something as war, it dictates the use of the military (or militarized police forces, prisons, and other forms of coercion) as the primary instruments of policy. Violence becomes the means of decision, total victory the goal. Anyone who suggests otherwise is labeled a dreamer, an appeaser, or even a traitor.”

The War on Terror and the War on Drugs are both high in rhetoric and use a set of confusing measures to fight their nemeses in a way that, evidence suggests, is counter-productive. Contrary to the war mentality, dreaming is exactly what is needed to solve the systemic issue of mass incarceration for nonviolent offenses.

Calming down this mentality of “war” is also needed where we are legitimately at war. There were comparatively few suicide bombings in Afghanistan, Pakistan, Iraq, and Yemen before the United States started bombing in these countries. Professor Robert Pape of the University of Chicago establishes this fact in his research, which has been funded by the U.S. Defense Department.  When we make war on a group of people, it is natural that they will respond in kind.  We should keep this in mind when establishing American foreign policy in any part of the world – violence will likely be met with more violence, torture will likely be met with terrorism, as documented by many, whereas peaceful interactions are likely to bring about more and better results.

While the international War on Terror has destroyed five countries and killed millions of people, the War on Drugs has devastated a whole minority in the U.S.  Despite the fact that there’s little difference in drug use between blacks and whites, blacks have a much greater chance of going to prison for it.

The War on Drugs and the War on Terror have both given way to legalized injustice. Using the rhetoric of “war” tends to subvert constitutional safeguards in the legal system, thus eroding our commitment to democracy.  For example, secret evidence is often used against immigrants, so they are unable to rebut the points made against them at trial. And this evidence tends not to hold up under traditional court standards for evidentiary support of claims. Putting the nation on the alert with cries of “war” derails our ability to act rationally and humanely toward our fellow human beings – something the Due Process Clause of the constitution was specifically implemented to promote.

Although Muslim chemists gave the world the term “alcohol”, an Arabic word, it is a sin in Islam to consume intoxicants. It was also declared a criminal act for Muslims in the peace sanctuary of the Prophet Muhammad, peace and blessings be upon him.

However, the Prophet did not move to illegality the way we do in the U.S. today. He was a leader of the peace movement of his time. He used a combination of spiritual connection with God and a message of mercy and forgiveness, serving humanity around him, along with providing a minimum set of laws, to achieve a peaceful society. That is probably why he was honored by the U.S. Supreme Court in 1935 as one of the 18 greatest lawgivers of the world. But the merciful Prophet implemented God’s Ten Commandments very differently. His aim was not to punish people, but to save them from their wrong behavior.  If one approached him confessing that he or she had committed a major crime, the Prophet would seek excuses to avoid punishing them. Instead, he wanted them to feel remorse and reconnect with God. He did not define sinners as existential threats.

Out of about 6,000 verses of the Quran which mostly deal with the development of human character and alignment with God’s guidance, fewer than 40 deal with the criminal law of Islam.

Since Muslims ran a civilization for over 1,000 years, they naturally developed a body of laws to deal with governing society. These laws deal with issues ranging from fighting neighborhood crime to international laws of war and peace. It is true that Islamic criminal law has at times been implemented harshly, and even wrongly. Such an application of Islamic criminal law is void of God’s mercy, which is considered His primary attribute in Islam. The primary purpose of law in Islam is to preserve life and order in society, not to create a machine of incarceration and punishment.

It was, therefore, character-building, not the ruthless, merciless execution of laws, which changed the behavior of people. Character-building seeks to investigate complexity, not oversimplify. It seeks to heal, not to avenge. So let us abandon the War on Drugs, which has failed. Instead, let us adopt a model which has worked: anti-smoking. This health threat and social vice has definitely been reduced in our country. But it is not because we were throwing people in prison for smoking. Rather, we used widespread education, raised awareness, and used the power of persuasion to convince Americans to stop smoking. So let us apply the methods of our campaign against smoking to our War on Drugs.