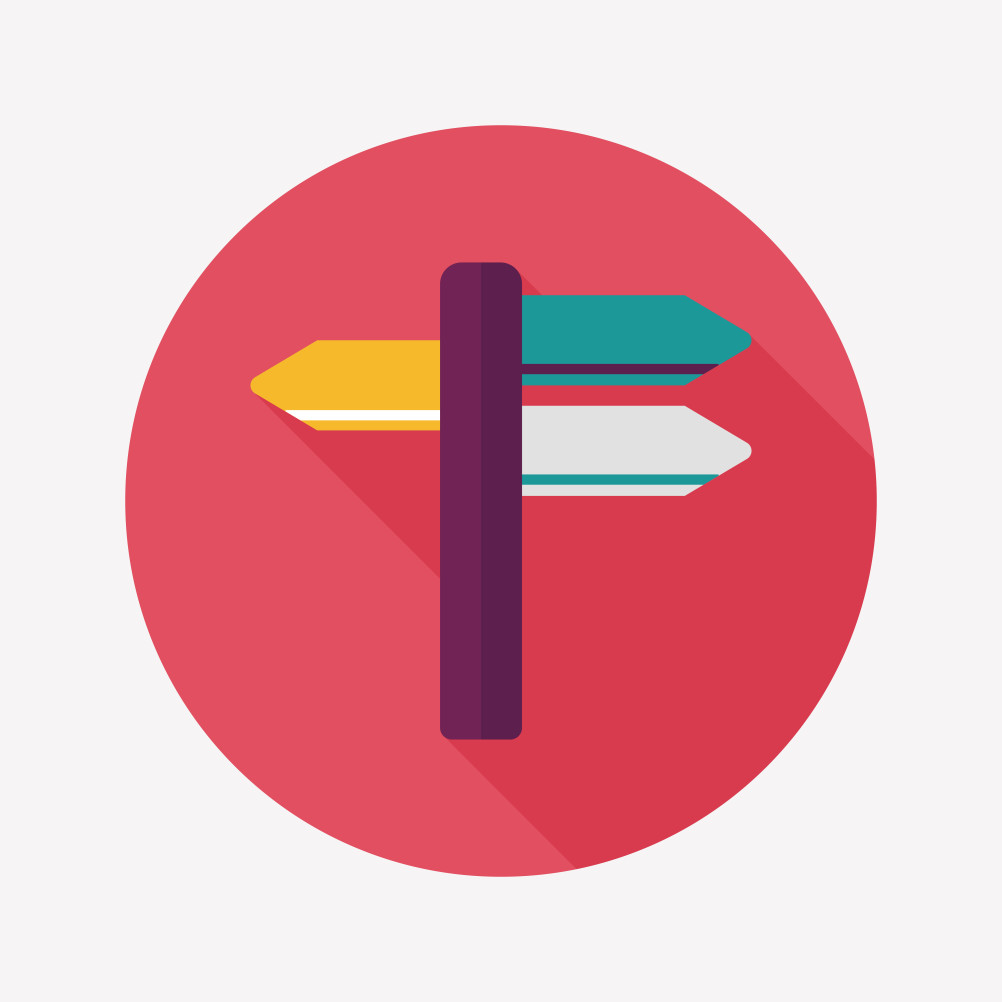 There is a quiet but growing revolution in how we respond to drug addiction in this country.And it is starting in some places – would you believe it – with elected law enforcement officials and the police.

“Diversion” is the technical word. The idea is to keep people out of the criminal justice system whenever possible. It makes no sense to recycle low-level, non-violent drug users off the streets, into jail, and back to the streets again, at huge public cost. This is foolish. When the user has serious mental health issues, it is downright immoral.

Exciting examples of diversion are becoming more visible every day. The Law Enforcement Assisted Diversion (LEAD) program in Seattle has just been formally evaluated by scholars at the University of Washington. Under LEAD, police can refer low level recidivists, usually drug users and prostitutes, directly to case managers who offer housing, job training, counseling, and other services. The program has reduced recidivism by 60%.

In LEAD and comparable programs, police – yes, the police – are becoming the revolutionaries. I visited LEAD in Seattle when it first started over four years ago. I remember a police officer remarking, “We can really help people. I was against this program when it first came up, but now I’m a convert.”

Two years ago T.J. Donovan, the State’s Attorney of Chittenden County in Vermont, while addressing a panel at a Drug Policy Alliance event, used almost the same language to describe innovations in his county: “I looked around and saw the same people being arrested again and again. I suddenly realized that is was my office that was doing this, and I could change what was happening.”

His reforms have gained national attention. Last year, partly in response to the heroin epidemic in Vermont, Governor Peter Shumlin used his entire State of the State message to describe drug use as a problem best addressed by diversion and treatment, not arrests and jail.

On May 4, the police chief in Gloucester, Massachusetts, horrified by heroin overdose cases, including four deaths since January, decided that current approaches are not working.   He announced a new policy: he will not charge addicts who turn in their drugs and paraphernalia to his office. Instead he will steer them to treatment. This new policy has gone viral–the Facebook post about the policy has had over 2 million Facebook views.

“Local government and police departments really do have the power to make phenomenal changes that could chip away at the drug war,” said Kris Nyrop, LEAD’s program director, in an article in The Daily Beast. “I had no idea how much prosecutorial discretion existed before we started LEAD, and am consistently impressed.”

Diversion can occur at any point in the continuum of prosecution. Drug courts, for example, provide judges the opportunity to assign treatment for an individual as part of sentencing, with the possibility that a conviction will be expunged.  In the LEAD model, the criminal justice system is by passed altogether. Diversion occurs prior to booking.

The LEAD example is being tried, or considered, at many sites around the country, including Santa Fe, Albany (NY), Houston, Portland (ME), and Los Angeles.  There is a revolution underway. And what is remarkable is that certain police departments are in the vanguard. They appreciate the opportunity to help people rather than punish them. With diversion efforts underway, the War on Drugs is fading, and police are helping it end.

To learn more about this topic, visit our Take Action page on Diversion.